Moving Your Airport Project Up the FAA Funding Priority List 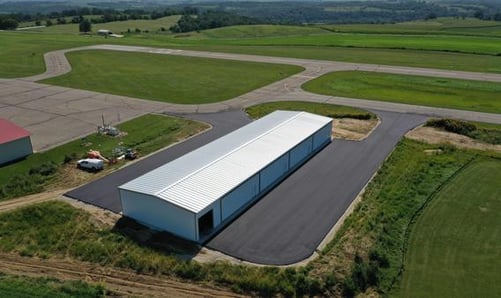 Original iteration of this article was published in the University of Minnesota AirTAP newsletter.

Do you have projects on your Airports Capital Improvement Plan (ACIP) that have yet to be realized? By using FAA nonprimary entitlement funds, coupled with new Bipartisan Infrastructure Law (BIL) funding, you can open key opportunities for your general aviation airport and move these projects forward.

To help you determine which program provides the best opportunities for your airport and how to maximize potential funding, we’ve put together an overview of the funding sources along with examples of how they might work for your project.

The FAA provides funding support through the Airport Improvement Program (AIP) to public-use airports included in the National Plan of Integrated Airport Systems (NPIAS). The amount of funding provided to each airport depends on the airport classification within the NPIAS report and is explained further in the AIP Handbook. The ACIP emphasizes using AIP funding on the highest priority projects as required by statute (49 U.S.C. § 47120 and § 47115(d)(2)).

The FAA makes investment decisions using structured selection and eligibility criteria to determine the most critical airport development needs within AIP funding limits set by Congress through its authorization and appropriation processes. To determine a project’s priority rating, the FAA uses the National Priority System (NPS)—a quantitative measure used for ranking project importance based on the project and airport type. Through the NPS equation, a rating is given to each airport project. The resulting score, between 1 and 100, categorizes airport development according to FAA goals and objectives. The NPS is described in greater detail in FAA Order 5090.5, Formulation of the NPIAS and ACIP.

In general terms, the further projects are located from the runway, the less of a priority they are to fund through the AIP. The project ranking system starts with safety-related projects, runways, and taxiways. Aprons, taxilanes, snow removal equipment, buildings, parking lots, and access roads are lower on the priority list.

Through the AIP, most general aviation airports receive $150,000 of entitlement funds to use towards the federal portion of eligible and justified airport projects. These funds can be banked for up to four years for a total of $600,000. This funding amount has been the same for more than 20 years. As project costs and labor expenses continue to rise, this amount fails to cover project costs in the same way it has previously. Most general aviation airport sponsors have focused on pavement maintenance and safety-critical areas and so have not maintained arrival/departure buildings, parking lots, access roads, or existing hangars or constructed new hangars to support demand and revenue generation at the airport.

The passage of the new infrastructure law (BIL) in November 2021 provided the FAA with an additional $15 billion for airport infrastructure projects in FFY 2022–2026, which allows airport sponsors to receive additional federal funding. The amount provided to each airport annually is based again on the airport classification in the NPIAS report and can vary over the five years the funding is available. The money airport sponsors receive from the FAA will double over the next five years with the addition of this funding source. Airport sponsors who typically receive $150,000 per year to be used on 90 percent of eligible and justified projects now have $110,000, $159,000, or even $295,000 in additional federal funds, depending on the airport category.

Similar to AIP funding, Airport Infrastructure Grants (AIG) funds can accrue over the next four years. The AIG funds’ life cycle, provided by the FAA, is shown in the table below:

The BIL funding received will be distributed through an AIG. The grants can be used for airport-related projects as defined under the existing AIP eligibility criteria. Like AIP projects, the projects must appear on an Airport Layout Plan and have a National Environmental Policy Act environmental review completed.

Bringing AIP and AIG together to maximize funding potential 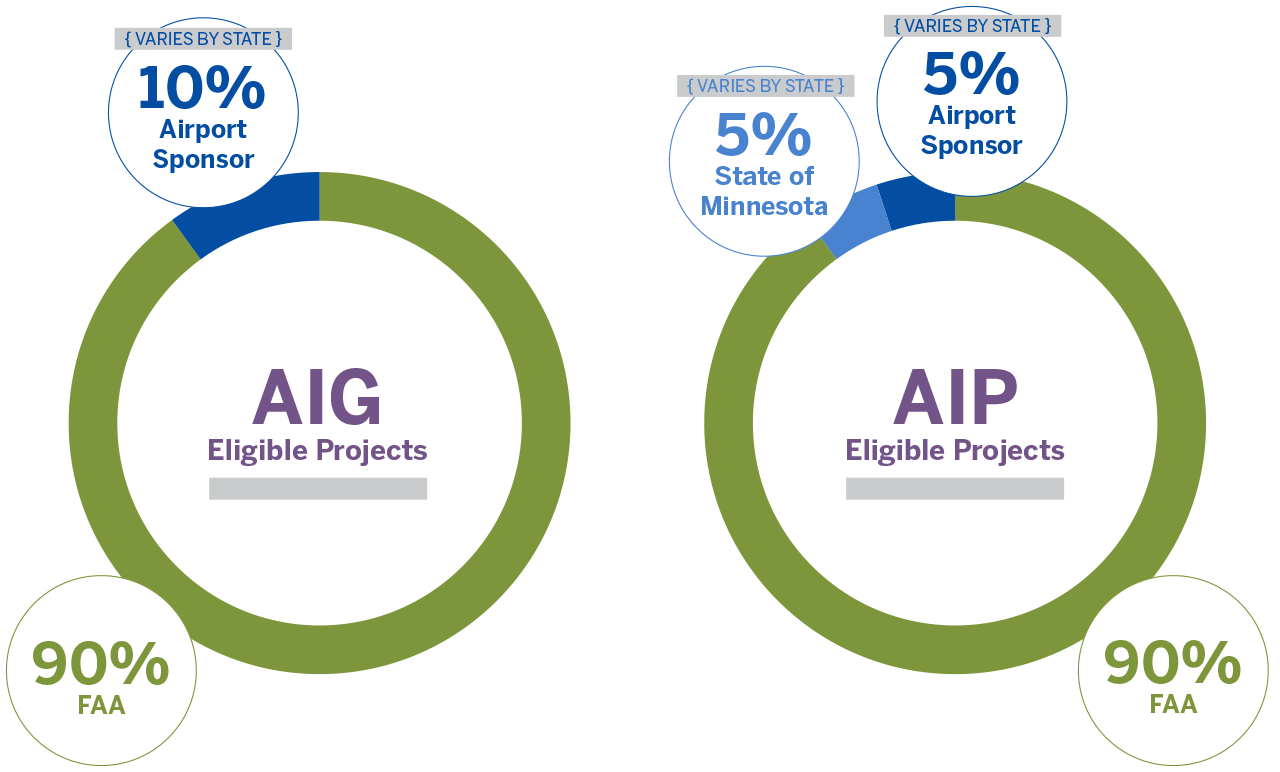 Both sources can be used on one project, but there must be separate grants written due to the source of funding available. It is important for airport sponsors to reach out to their FAA Airport District Office (ADO) program manager to discuss their plan to use both sources on one project. The different sources can fund separate usable units of work, or they can be used to fund a percentage of a project as outlined in FAA Program Guidance Letter 22-02: Grant Proration Alternative.

Reevaluating your priority list in your ACIP will help determine which funding source to obligate for each project. For example, if your pavement maintenance is up to date for the next three years, you can obligate funding to construct a new box hangar or a portion of a T-hangar instead.

Here is one example of how AIG and AIP funding can be maximized for a project. 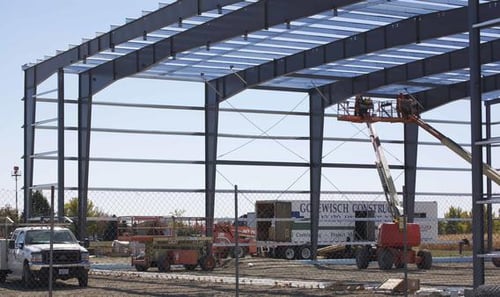 T-hangar construction: T-hangar costs are at an all-time high. Most 8- to 10-unit T-hangars range from $1 million to $1.5 million for construction at the low end. Covering the federal share of the project with AIP or AIG funds takes creativity, often leveraging the opportunity to borrow AIP funds from other Minnesota airport sponsors. (Note: You cannot borrow AIG funds from other airport sponsors at this time.) A T-hangar project costing $1.2 million needs $1,080,000 of federal AIP or AIG funding to complete. AIP funds can be banked up to four years, for a total of $600,000. That leaves $480,000 of federal funding needed for the project.

Here are some options for airport sponsors to fill the gap:

This once-in-a-lifetime funding source enables additional opportunities for projects that have historically been challenging to fund. For example, an airport sponsor could build a box hangar or terminal building with multiple years of AIG while banking AIP funds to use towards taxiway reconstruction. In this way, airports can reach lower priority projects with AIG even while they have airside needs to address. Maximizing these new sources provides the opportunity to plan for upcoming high-priority needs at your airport while exploring opportunities to fund projects not previously attainable. 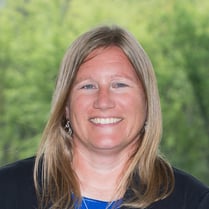 Melissa Underwood is an SEH senior airport planner and project manager of more than 50 projects over the past 10 years. With 20+ years of experience, she understands that any project is possible through precise planning and forward thinking.

3 Ways to Elevate Your State and Federal Funding Applications

Nearly every community we engage with has the same challenge: funding. In an uncertain climate with shifting costs and ...
Start Reading
Admin September 19, 2022 5 min read