What Stinks? Making Sense of Your Community's Smells

Odors can come from many sources including industrial processes, animals, vehicles, nature and human activities. So what happens when a smell is reported at a location?

When an odor in the air is pleasant, all is well. When something doesn’t quite smell right, residents, communities and businesses all take notice.

Why? It’s impacting their senses and quality of life. Fortunately, there are unique options to pinpoint smells and design solutions to identify and minimize them. Tom Henning, SEH environmental engineer, and Katrina Hapka, SEH graduate scientist, conduct scientific and technical tests for communities and companies to find the best solutions to mitigate quality-of-life impacting smells. Here is a breakdown of the tools and services they use to make sense of a community’s smells.

Why does this smell?

Odor is not regulated at a federal level, and most states do not have any specific laws or rules to address unpleasant odors. Minnesota, Iowa, Wisconsin and Indiana for instance, don't have any, while the State of Colorado instituted public odor laws after recreational marijuana became legal in 2012. Still, some local cities or companies monitor odors in response to complaints by residents or neighbors.

One city in Minnesota counts on their residents to help them pinpoint unpleasant odors. Here’s how the process works: 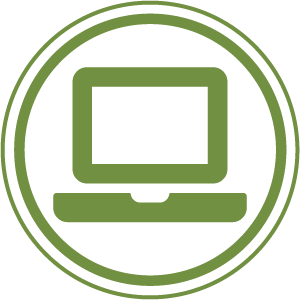 Residents have a choice to log their complaint on the city website or call the city hotline. On the complaint form, residents describe the smell and give a ranking on a scale from 1-10, with 10 being the most extreme odor. They provide the location of the smell and the time they noticed it. This sends a notice to the environmental team. 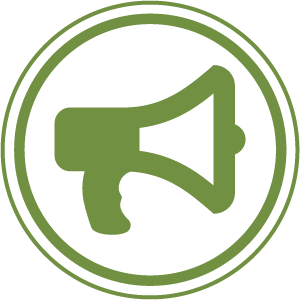 Next, the environmental team of engineers visits the location of the smell to measure and quantify it. Experts in measuring smells use tools like the Nasal Ranger® to identify odor strength and an odor wheel to provide descriptors of the smell. The results are logged and the odor’s source identified. 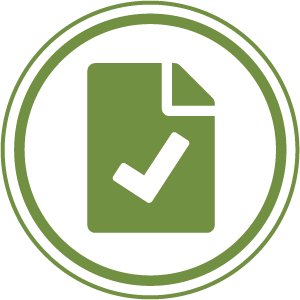 Next, if a high number of complaints and odors are noted at a specific location over a short period of time, the city or company responsible for the smell may partner to develop an odor mitigation plan to reduce the odor.

Hapka has received some interesting descriptors of smells.

“One resident said an odor smelled like the set of the TV show The Walking Dead,” Hapka said. “But more common responses are rotting flesh, dead animals and grease from fast food restaurants.”

Listen to Katrina explain the process behind tracking smells:

May through September is typically the season with the most complaints.

“Summer is the high point. More people are outside, and smells are just more prevalent,” Henning says. “Spring and fall are a little less smelly. These seasons tend to have warm days and cool nights. When the air starts to cool, the atmosphere pushes the air down minimizing the conditions for odors to generate and disperse.”

The smelliest tools in the trade

How are odors quantified professionally if we think of the sense of smell as being subjective? Can an offensive odor be proven objectively? Yes it can, with the help of a few interesting tools at the scientists’ disposal.

The Nasal Ranger® is a field olfactometer (an odor dilution instrument) used to objectively measure and quantify odor strength in the ambient air. How does it work?

“You breathe in deeply trying to maintain a consistent volume of air,” Hapka says. “When you are breathing, the device will indicate either a red negative (not enough air), a red positive (too much air) or a green circle (perfect volume of air). You have to practice breathing consistently. It’s almost like yoga in a way, with how you perform the correct breathing techniques.”

Smells are ranked on a scale from non-detect to 60. The Nasal Ranger gets calibrated once a year to the manufacturer’s specifications, and filters changed every six months.

“It is the nerdiest-looking thing to use, but it’s great that we’re able to detect different thresholds and actually measure odors in a non-subjective way,” Hapka says.

After getting a read from the Nasal Ranger, the next step is referencing the odor wheel, which helps narrow down the smell.

“We developed an odor wheel to characterize the smells after getting the data from the Nasal Ranger.” Henning says. “The odor could be a specific smell, like a flower, cinnamon, or a dead cow, or it could be a generic smell like rotten, floral or earthy. It’s a tool we use to suggest or provide a descriptor of the smells we find.”

Creating the odor wheel is a collaborative effort from the environmental team of engineers and the municipality.

“We like to learn the city and its ins and outs,” Hapka says. “We do this by working with the municipality to get a sense of all the smells they encounter in their community.”

From there, the team picks everything apart.

“We like to have all odor engineers on the same page, so it’s not subjective.” Henning says.

Typically, the team will create 10-15 descriptors. The odor wheel’s descriptors can be unique from city to city and company to company, depending on what smells need to be measured. The wheel is always inclusive, but not exclusive.

The team of engineers then create a specific plan including odor control design, odor monitoring systems and odor dispersion modeling to plan for and control the odors needing to be contained.

Identifying smells that can cause environmental and quality of life issues requires site-specific solutions. Being able to quantify and qualify the smells in a technical manner can go a long way toward providing benefits for the needs of our communities and businesses.

Ultimately, the reason for quantifying odors comes down to producing the best quality of life. How do cities and businesses work together to limit bad smells and improve local quality of life?

“It’s all about communications and dialogues,” says Henning. “You have to want to identify the issue and form the solution, as a community and as an industry.” 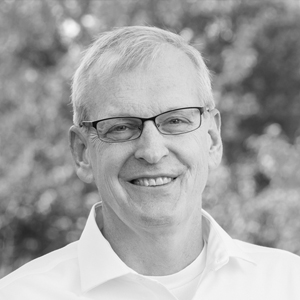 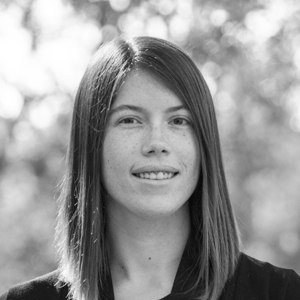 Katrina Hapka is an environmental scientist responsible for conducting odor complaint response and tracking complaint data in an effort to improve quality of life. Contact Katrina