Streets and sidewalks are vital parts of a city’s public infrastructure. They connect people. They serve as a community’s front steps.

And when it comes time to upgrade streets and sidewalks – because of deterioration or other factors – cities often need to access federal funding to augment local funds.

Federal funding often has requirements attached, and one of them may be a plan to ensure that streets and sidewalks are accessible to everyone. In this case a plan to address accessibility is needed, and we’ll discuss it here.

Federal funding may be withheld if a city does not have an ADA transition plan completed or in the works. In public right-of-ways, sidewalks with truncated domes are required to help the visually impaired.

It started with the Americans with Disabilities Act (ADA)

The ADA civil rights law was passed in 1990 to prohibit discrimination based on someone’s disability. Local governments took notice, because according to Title II of the ADA, municipalities are required to have a plan – often called an ADA transition plan – to make accommodations for people with disabilities.

It continues with federal funding tied to an ADA transition plan

Today, the 1990 law has lost some momentum. No administrative body actively enforces the requirement to have a plan. However, municipalities are realizing the need for a plan due to the potential of litigation and contingent funding. And in some instances, such as in Minnesota, Federal transportation funding will be withheld unless an ADA transition plan is completed or underway.

U.S. Federal Highway Administration (FHWA) guidelines apply to areas in the public right-of-way, which include:

What exactly is an ADA transition plan?

The transition plan is a published document outlining a city’s plan for compliance with ADA. It includes an inventory of its existing infrastructure within the public right-of-way and serves as a road map for  identifying and prioritizing ADA improvements.

The thought of creating an ADA transition plan can be daunting. But for many local governments, the prospect of losing out on federal money is much worse.
Mike Horn

Let’s look at an example.

SEH created a transition plan for a small Minnesota city. The team gathered data of the City’s right-of-way assets, identifying problem areas using GIS data points and photographs. SEH and the City worked together to prioritize needed improvements, and the City used the photographs to communicate with the public about upcoming projects, generate work orders and update the data as improvements were completed.

Here’s an excerpt of the existing conditions that were documented for the City: 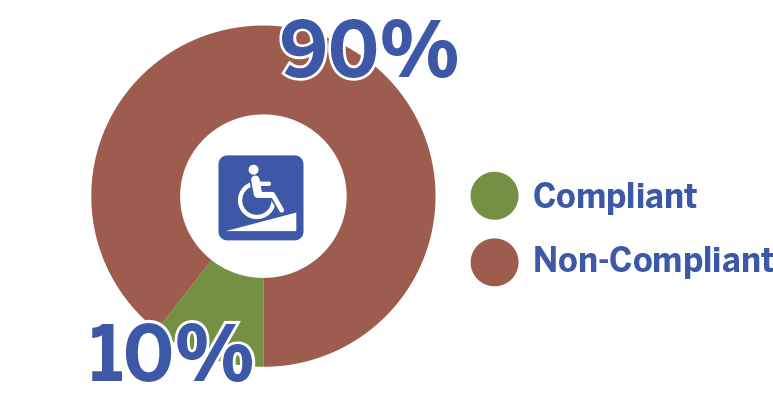 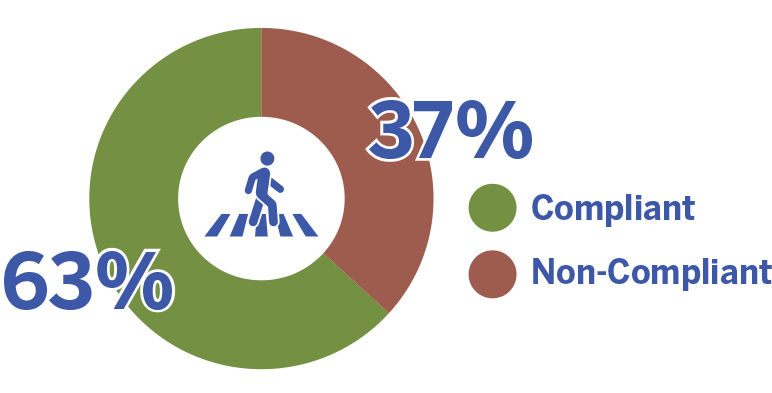 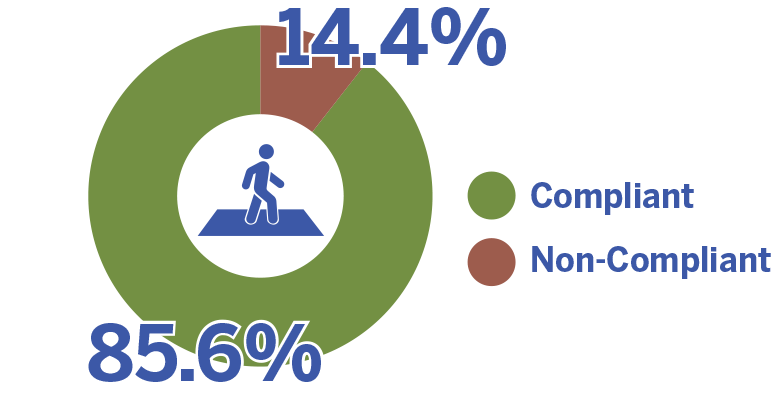 Of approximately 33 miles of sidewalks and trails, 4.75 (14.4 percent) miles are non-compliant, consisting of stretches of sidewalk that have a cross slope of more than two percent.

The City is now evaluating the data to determine a timeline for all barrier removals as an addition to their long-term capital program. Estimated cost for improvements totaled $2 million. (Note: In many cases, much of this cost is already part of a cities capital improvement plan.)

Is a transition plan always needed?

The framework of a transition plan

A typical plan includes these sections:

As with any important endeavor, getting started is half the battle. Yet an ADA transition plan can be a simple document. There is no right or wrong way to develop a plan – it must simply check all the boxes, as outlined above.
Some cities incorporate the comprehensive GIS data collected during the self-evaluation step into existing city data sources. This data can be used as a tool for creating work orders. As projects are completed, the GIS data and the ADA transition plan are updated. This automation makes the ADA plan a living and working document. 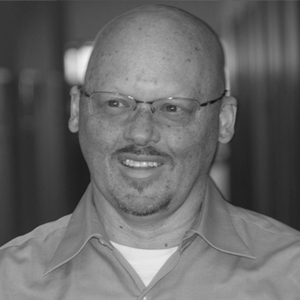